View All Districts View All Centers in Ernakulam District

District office also providing support to public  for Aadhar related issues and other common issues.  At the same time it act as public information centre  for various services through Akshaya .

2.    Our District were placed in 2nd position on E district Project implementation for the period  2015-16.

4.     Aadhaar enrolment  Special camp conducted  in association with Swanthanam Programme and ‘Jwala’Programme sponsored  by District Collector    Ernakulam ( This is only for differently abled persons).

6.     Aadhaar Enrollment camps conducted for Migrant Labourers  in Ernakulam District.  It was the first camp for migrant Labourers all over Kerala.  Around 480 migrant labourers were enroll for Aadhaar under the leadership of Akshaya Ernakulam Team 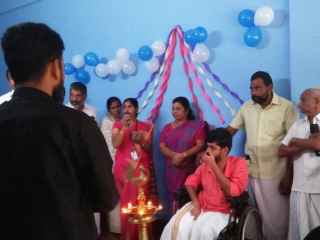 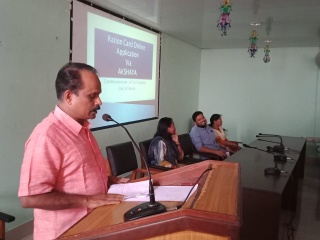 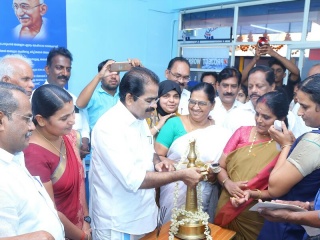 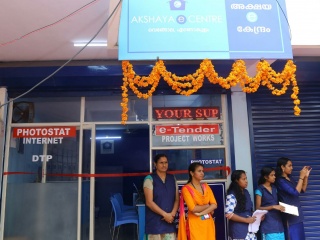 Akshaya Centers in Ernakulam District
List of all akshaya centers in the district of Ernakulam in Kerala.

Locate a Center in Ernakulam