View All Districts View All Centers in Thrissur District

Akshaya Project Office situtated in Global Plaza Building, Poothole Road, Thrissur. The head of the office is District Project Manager. Akshaya project is coordinated by Akshaya Coordinator and under AC there are 3 Block Coordinators, I campaign executive , 2 Data entry operators, I project assistant and 1 Office Assistant which completes the human resources of district project office. All district specific issues of Akshaya have its front end at DIstrict Office and for key issues, decision will be taken at the State Office.

2.The District has 56 Permanent Enrollment Stations for Aadhar

3.Child Aadhar completed 60% in the district and still progressing

4.Webcasting for general assembly elections done and it was 100% success.

5.E District services made available across all village offices in the District

10. Branding of Akshaya progressing in the district

Akshaya Centers in Thrissur District
List of all akshaya centers in the district of Thrissur in Kerala.

Locate a Center in Thrissur 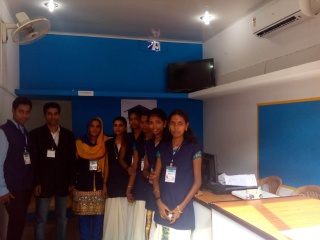 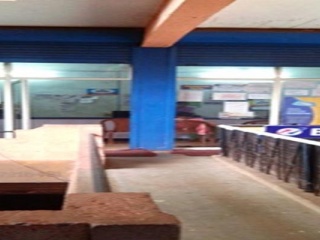 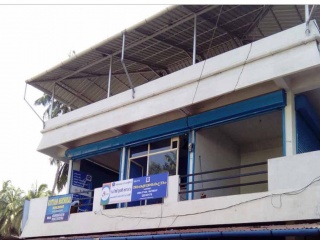 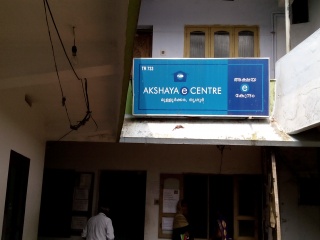 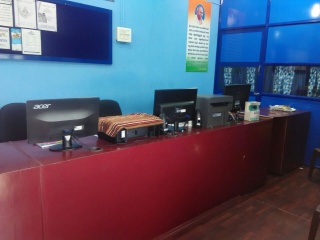 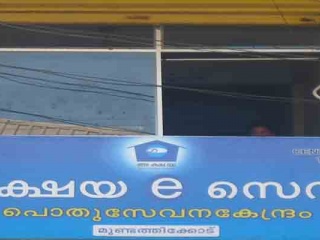 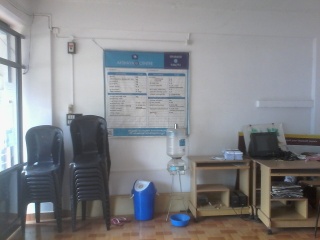 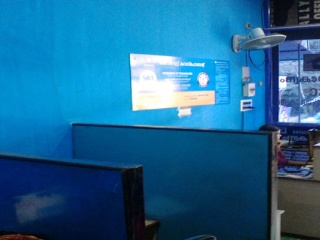 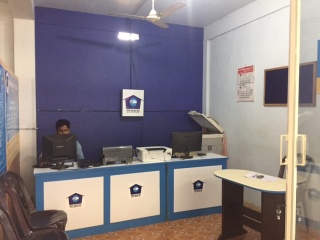 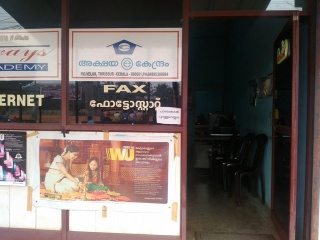 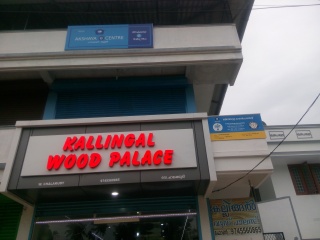 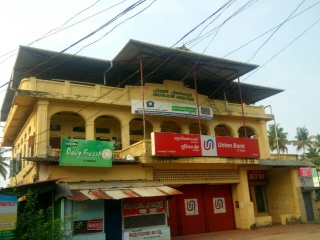 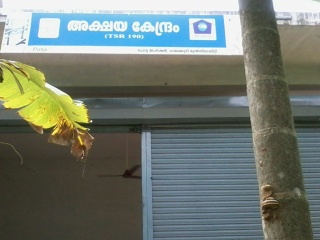 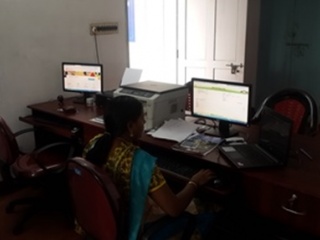